Only a stone’s throw away from Sartor Senter, in the inlet between Kolltveit and Straume, lies Bildøy. In the past, the northern part of the island was known as Bildetangen. This area is now being developed into an urban centre as part of Sotra Kystby (Sotra Coastal City).

Liegruppen represents the landowners interests in an area of almost 300 goals. In 2013, the municipal council approved the municipal zoning plan for Nordre Bildøyna, and already in 2014 started work on an area zoning plan of Bildetangen.

Read more about the project at www.bildetangen.no

To get acquainted with the project, you can also watch the movie about Bildetangen here. 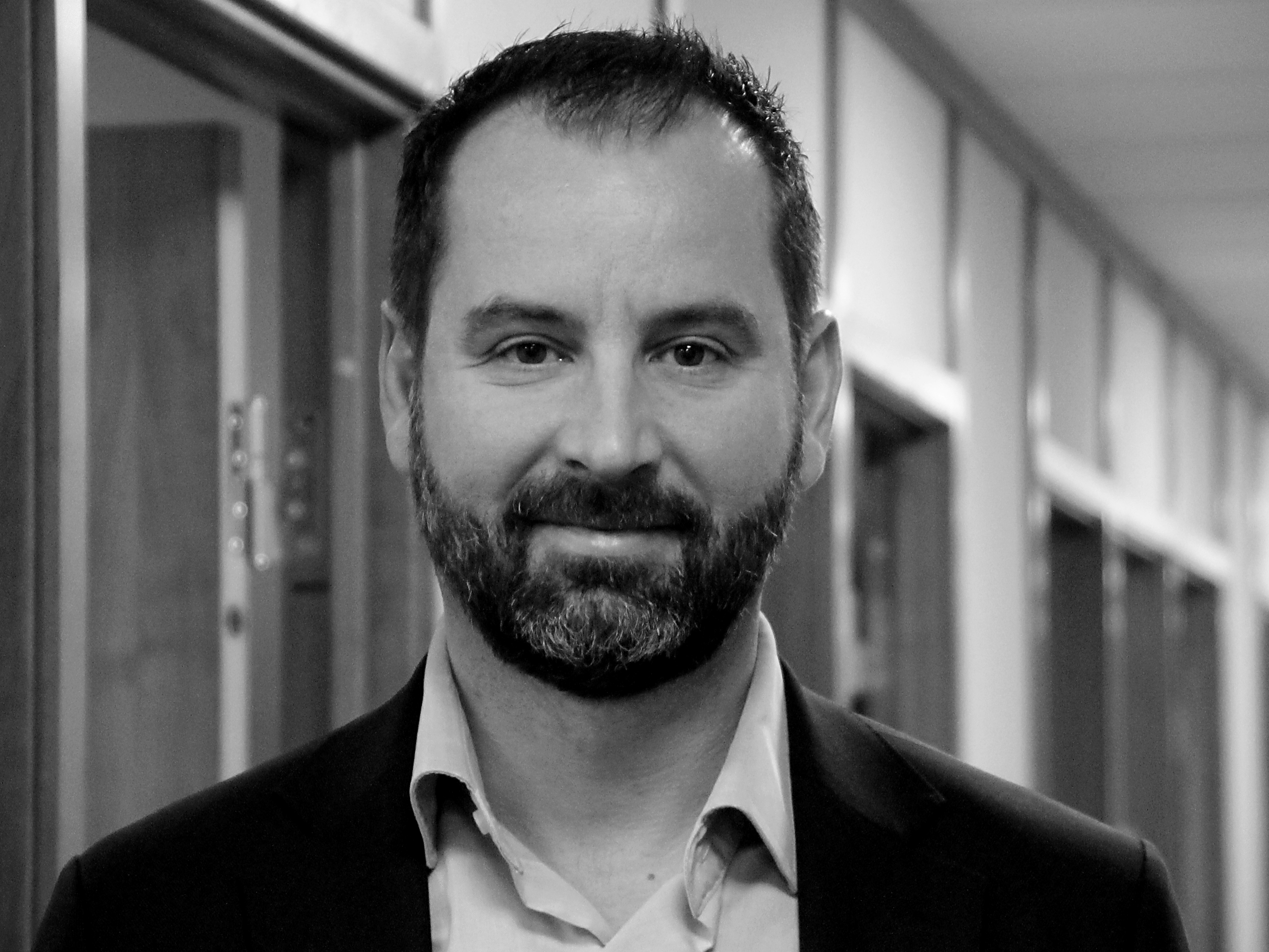